Banner Box recently provided a pair of fabric tension banners to be hung outside the Cutlers Hall events venue in Sheffield. A beautiful old listed building, making it difficult for the venue to display signage without damaging the structure.

The banners are brilliant for if our client needed to take them down or change the artwork for any reason as the fabric simply pulls straight out of the frame. The welt which is fitted around the edge of the fabric presses into the frame, this give a neat finish with hardly any of the frame visible around the fabric.

The Cutlers Hall is a Grade II listed building based in Sheffield City Centre. The beautiful old building is the headquarters of the Company of Cutlers in Hallamshire and is just a stone’s throw away from the cities cathedral. The Company of Cutlers in Hallamshire is a trade guild of metalworkers based in Sheffield. It was incorporated in 1624 by an Act of Parliament. The head is called the Master Cutler. The associations motto is Pour Y Parvenir a Bonne Foi (To Succeed through Honest Endeavour).

We would like to thank the Cutlers Hall for involving us in their latest project and we hope the banners perform as they had hoped. We will be waiting to see the next change of artwork the lovely banners require. 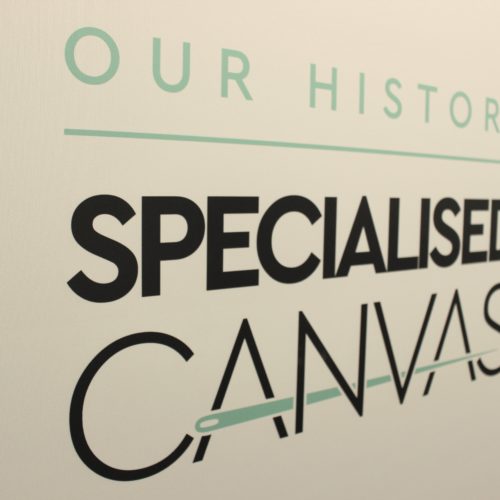 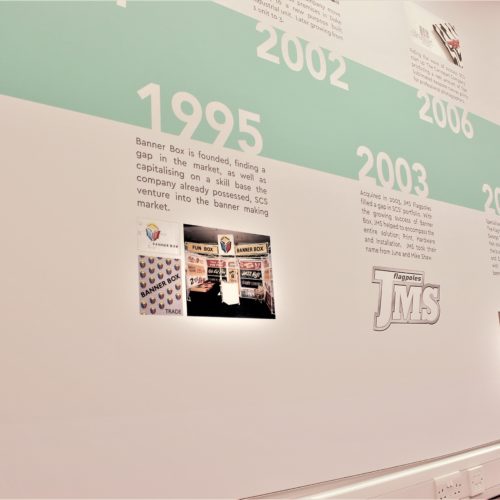 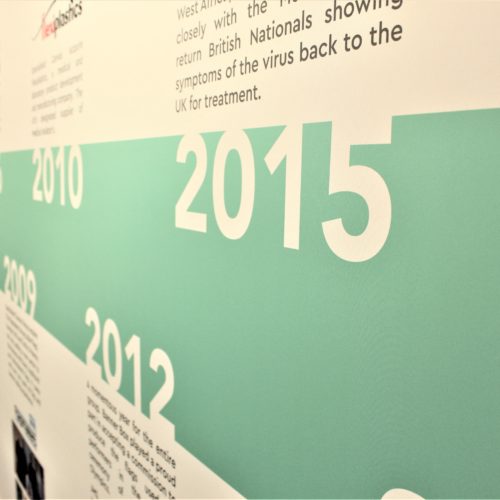 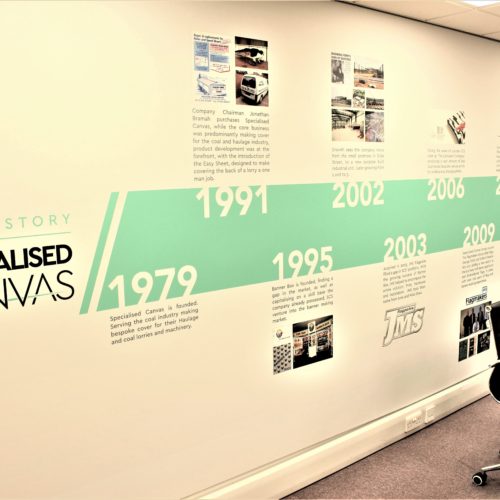 If you're interested in learning more about our large format print and hardware products, please get in touch with our sales team today on the link below for a friendly chat.